Leadership On Racism In The Workplace 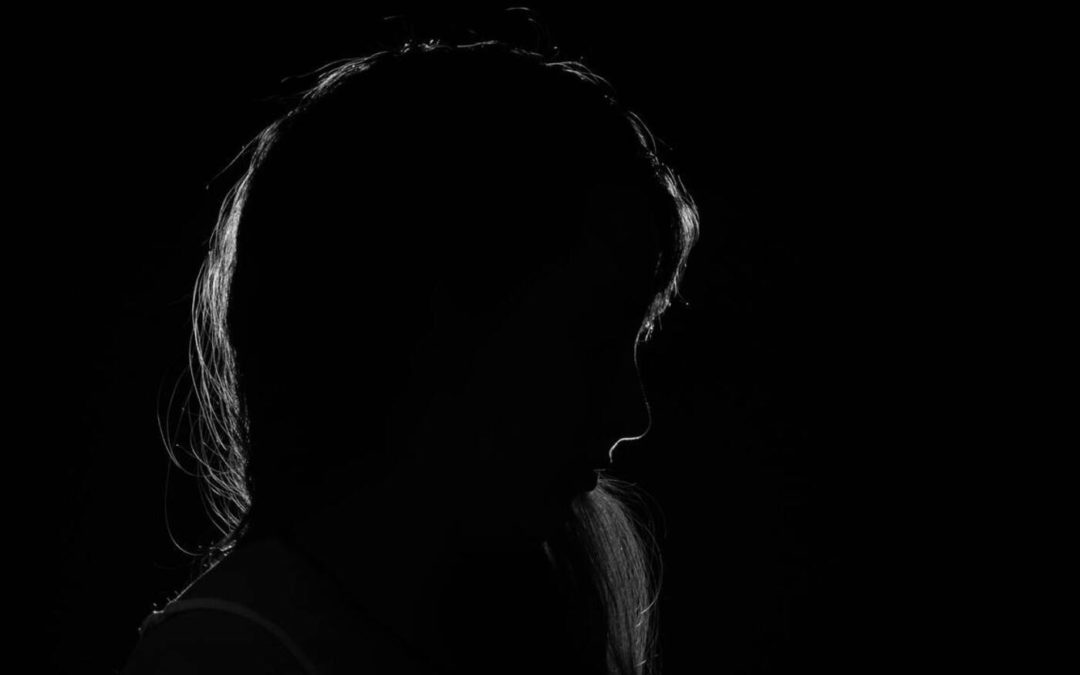 A recent, global study on people who felt they had been discriminated against found that 38% thought it was culturally taboo to discuss their situation.

The study also found that silencing their experience made employees who had been discriminated against were:

√   more than twice as vulnerable to feelings of isolation and alienation in the workplace,
√   nearly three times more likely to be working with one foot out the door,
√   and 13 times as likely to be disengaged from work.

Over the next few weeks, I want to explore practical ways managers can address this situation, starting with idea Number 1…

In the book Race, Work, and Leadership: New Perspectives on the Black Experience, written by academics from the University of Virginia and Harvard Business School, the most effective way racism in the workplace can be turned around is by openly and genuinely talking about it.

And the fact that some countries around the world, and indeed even states here in Australia, are currently auditing statues and monuments in city streets for appropriateness, tells us that the world is ripe for change.

Whilst talking about racism in your workplace may not be a habit of the past, I urge you to get your skates on and ride this wave of consciousness and change.

I personally, have never worked anywhere as multicultural as Central Australia, not even in the UK. However, as we all know, racism does exist in our otherwise amazing space.

Opening the channels for discussion on racism takes what Warren Berger calls ‘intellectual humility’. In his book titled “The Book of Beautiful Questions”, Berger’s invites us to ask the question “Are you a soldier or a scout?”

A soldier defends positions whereas a scout explores new horizons.

Find a way for those who belong to a minority group in your workplace to lead in this crucial discussion.

De-identifying and publishing those results could empower those who have felt oppressed and vulnerable, not to mention removing the rug and creating a new awareness across the board.

If you’d like more information, below is the link to the full survey which was conducted by the Center for Talent Innovation through their Task Force. Whilst it is an American organisation, most of the organisations I follow are in the business of researching across continents, and this is no exception; this Task Force comprises more than 90 global corporations and organisations, representing nearly 6 million employees in 192 countries. I think we can safely call their research well rounded.