How Can A Movie Help Close The Gap And Help Business Innovate? 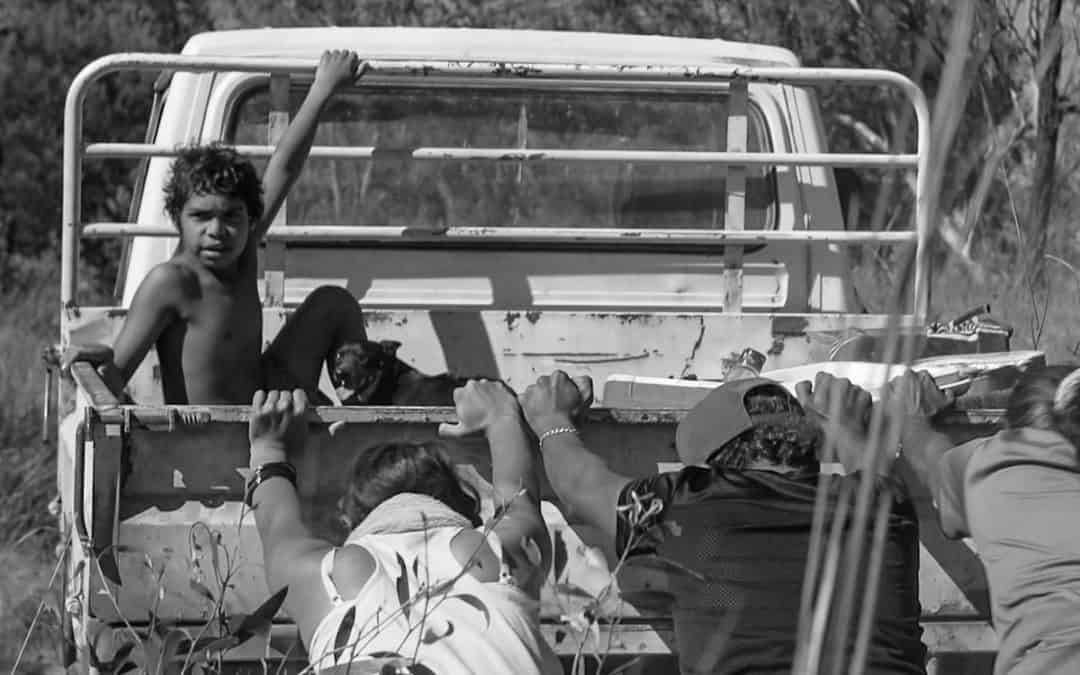 The 2020 Closing the Gap report was released last week. It shows that less than one third of the Federal Government’s targets have been achieved.

In some areas, Indigenous Australia is losing ground.

Interesting timing, coinciding with the Alice Springs launch of the documentary In My Blood It Runs last Friday. The doco showcases the story of an Aboriginal boy from Alice Springs. It follows Dujuan through the unique challenges he and his cohort all over Central Australia face, including the ever-present threat of jail – at 10 years of age!

After the movie, there was a Q&A session with the production team which highlighted the background of the movie.

This is where the true impact of the movie is – in the who, the what, the where, the when and the why.

Without taking away from a great documentary that captures Central Australia’s unique challenges beautifully, the story behind the story deserves it’s own spot light.

Courageously avoiding a box-office winning formula, the one that most filmmakers live in fear of not following, In My Blood It Runs goes beyond delivering just entertainment.

The movie was constructed with very strong social engagement and a powerful community development mandate. One that asked unusual questions of the cast, the community and the Government. What results is a wondrous display of holism that I’ve not seen before – although I’m a corporate coach, remember, not a film buff.

Human beings mostly only see messages that echo their pre-existing beliefs, so these were my take-aways from the event:

Is your workplace fearless enough to facilitate staff challenging up, down and along every branch of your organisational tree?

How are you supporting your staff to do that?

What signals, overt and covert, do you emit about asking hard questions? The questions that could open doors that your organisation may never have opened.

Without insiders, those on the front line asking the hard questions, the next Closing the Gap Report is sure to bring more of the same.

All my life, I’ve had people tell me that challenging the status quo is my strength. Interestingly, it’s only come from those who were ready to come with me.

If you’re ready to have a frank and fearless discussion that stimulates business innovation, or you’d like your next planning day to bring out your organisation’s brightest and best, let’s get your people really talking to my people.

PS Read more about the movie, find a screening anywhere across the country, or learn about the Town Camp where Dujuan and his family live.

PPS Thank you to the producers of In My Blood It Runs for permission to use this photograph. It’s Dujuan on his homeland at Spring Creek Station, Borroloola Community. It captures his lively and lovable spirit beautifully.

PPPS I learned something about how cinemas work at that launch. They decide how long an independent film will stay on screen by the attendance at the first few sessions. Show up and make your bum-on-the-seat count!