A precious lesson from a dingo 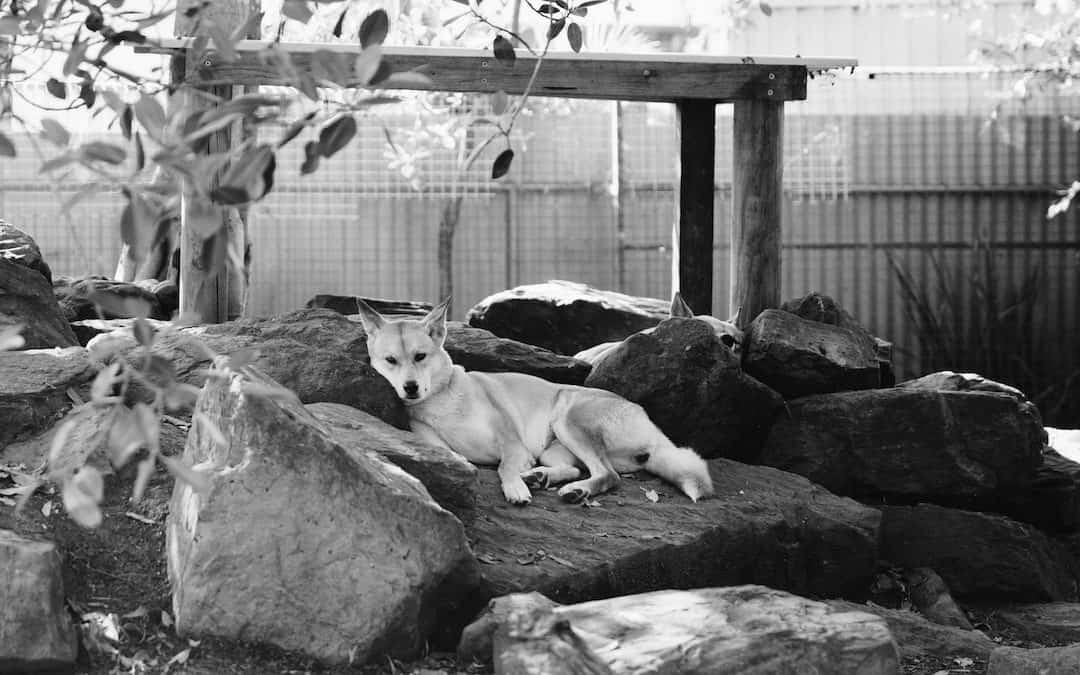 During the 11 years I have been living in Central Australia, I have always worked with Aboriginal people. Not long after I arrived, an old tjilpi told me about ‘Dingo Time’ and I have never forgotten his message.

Unlike coastal tribes, Central Australian Aboriginal people can’t just walk into the ocean and stab their dinner! Traditionally, these people were nomadic, wandering the desert as the seasons, and the food, came and went. Central Australian tribes managed this flux by observing ‘Dingo Time’; when food was plentiful, they hunted, gathered and ate. When it wasn’t they rested and conserved energy, just as a dingo does. This is still a way of living in central desert cultures to this day, even though traditional hunting is now recreational more than subsistence.

I often think of ‘Dingo Time’ in relation to my own wellbeing.

Unless you are sitting under a mulga tree watching the world go by from time to time, there will be no energy for when you need it.

Roger Federer, long time #1 tennis player, is reported to sleep 12 hours a day. Neuroscientist, Matthew Walker comments that “sleep is (probably) the greatest legal performance enhancing drug”. Now, I’m guessing that like me, you’re not a world class athlete, however there has to be something in the concept that these amazing athletes and the dingos are employing.

Think about when the last time was you took some down time. If your reply is “I can’t remember”, ask yourself why that is. If you can give yourself an honest reply, it will be a very telling conversation.