Best practice on how to give feedback to your team 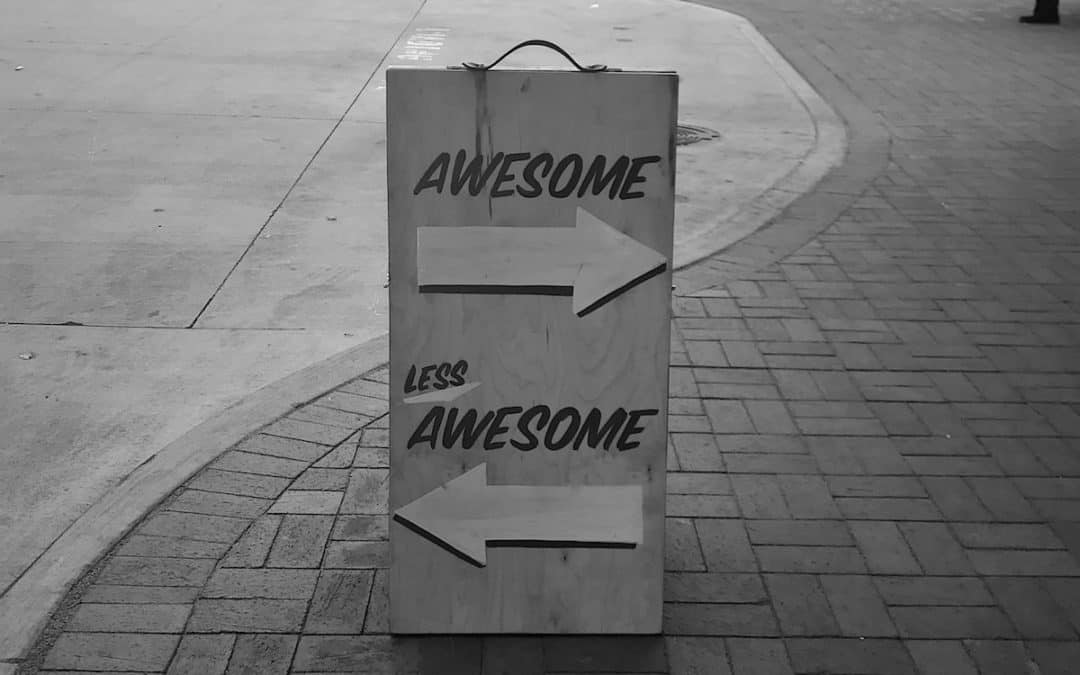 If you’re old enough, you will remember how feedback used to be delivered; it was called the “shit sandwich”. At a ratio of 2:1, managers were schooled to give team members two compliments to every sentence that started with the word “but…”.

Best practice has upped that quota somewhat to 5:1. Yay, because there’s no such thing as too many pleasantries!

Political correctness now refers to the latter part of the formula as “points of consciousness” or “areas for improvement”. For my money, you’re best to avoid any label and focus on ensuring your message resonates with the person sitting in front of you, even if that means it doesn’t resonate with you!

Can I say that again, as it’s super important!?

….as long what you say and how you say it resonates with the person sitting in front of you!

The reason for that? Because the person sitting in front of you is the one that needs to receive it with an open mind and an open heart. To illustrate what I mean; if you deliver it wrapped around a brick and the person receiving it is sensitive to criticism, the message will be lost leaving only the brick.

It is human nature to deliver any message in the fashion that works for the deliverer, not the recipient. However, we all have different needs when it comes to communication and in order to be at our most effective, we are served well to understand the style of the person with whom we are communicating.

You would have heard about the ‘five love languages’? It’s the same concept. Know what language each of your team speaks and speak their language so that they can both be understood and be effective in your communication.

How do you tell what someone’s language is?

The easiest way is to know the personality type of the person receiving the message as it gives you massive inroads into knowing how to communicate with effectiveness.

There is a slightly more time consuming way, which I might add, comes with a plethora of advantages, including an excuse to have a coffee and stop work for a while. Spend time observing the way the members of your team interact with others. Who are they drawn to and what is the third party’s communication style? Look at the way they communicate in person and in writing, is it blunt and to the point, or wrapped in kid gloves? Look at their body language, is it meek and gentle or are their shoulders thrust back and their gate wide?

An exceptional manager is able to work with each of the different personality types pending who they are speaking to and what they need to convey. This means knowing our own personality and that of those you are seeking to get the best out of.

Personality profiling is not something that can be covered in a blog post, but here’s a small insight into who might respond to what, and how.

Below are four quotes that typify the four different personality ‘types’.

Think about what style these people might best respond to when receiving feedback from their manager. How might you adjust your communication in order to be effective?

“If you are going through hell, keep going.” – Winston Churchill

“Good order is the foundation of all things.” – Edmund Burke

“The fault, dear Brutus, is not in our stars, but in ourselves, that we are underlings.” – Julius Caesar

“You’ll need coffee shops and sunsets and road trips. Airplanes and passports and new songs and old songs, but people more than anything else. You will need other people and you will need to be that other person to someone else, a living breathing screaming invitation to believe better things.” – Jamie Tworkowski

Personality profiling is an exceptionally powerful tool for getting the best out of your team as both individuals and as a unit. I had a student in one of my management courses who spent 90 minutes learning this material. The next week he reported that his team had “never been so efficient”. It seriously is that powerful!