Being A Great Manager Is Not A Popularity Contest 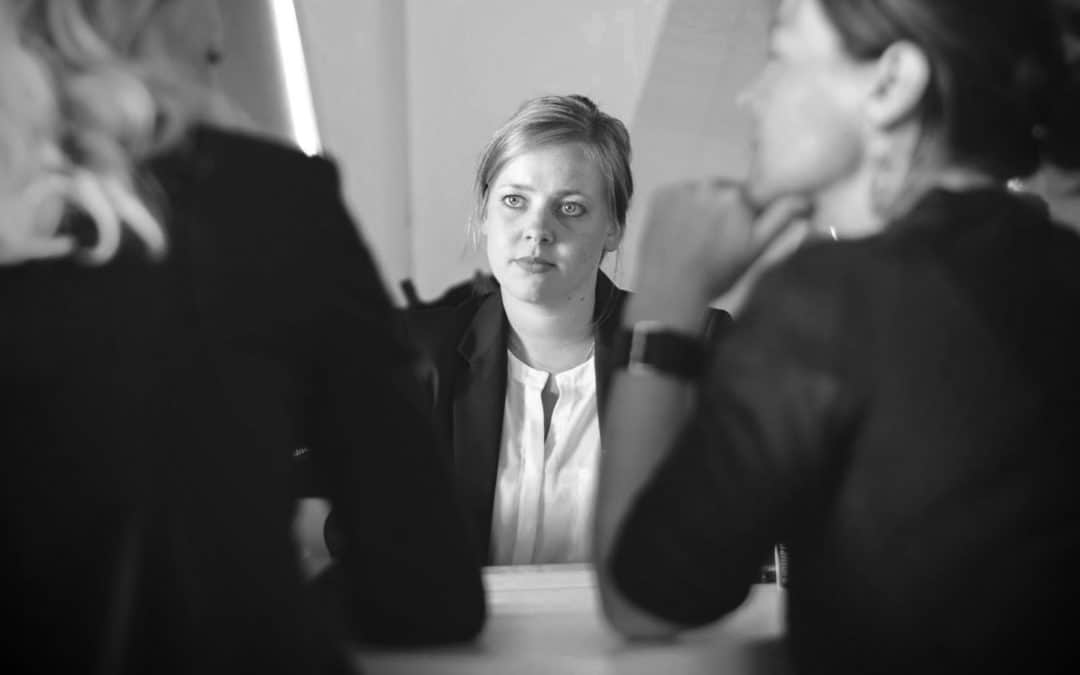 For five years I lived with 70 teenagers from towns and Aboriginal communities all over the Northern Territory. Those five years taught me 100x more about management than anything I had done to date.

In that microcosm, it was well known which staff were liked and which were not. Teens don’t hold back on this stuff, especially not in a group dynamic.

What was interesting was the definition of ‘liked’.

Sure, the kids ‘liked’ the staff who were fun, generous and relaxed, but what put one ahead of the other was the capacity to make hard decisions. Put simply, the kids recognised that it was these tough decisions that often gave them protection against the challenges of boarding school, of which there are many.

I know this first hand because I have maintained friendships with many of kids, now in their mid to late 20’s. They recount exactly how it was for them, all those years ago and what they valued about the ‘good’ staff.

Think about your favourite manager. Are/were they a mix of yin and yang? Was their yang demonstrated in their ability to make a hard decision, even if it didn’t promote your cause?

Being liked as a manager won’t cut it: being respected is the end game. Being respected will lead to being liked, which leads to greater engagement from staff.